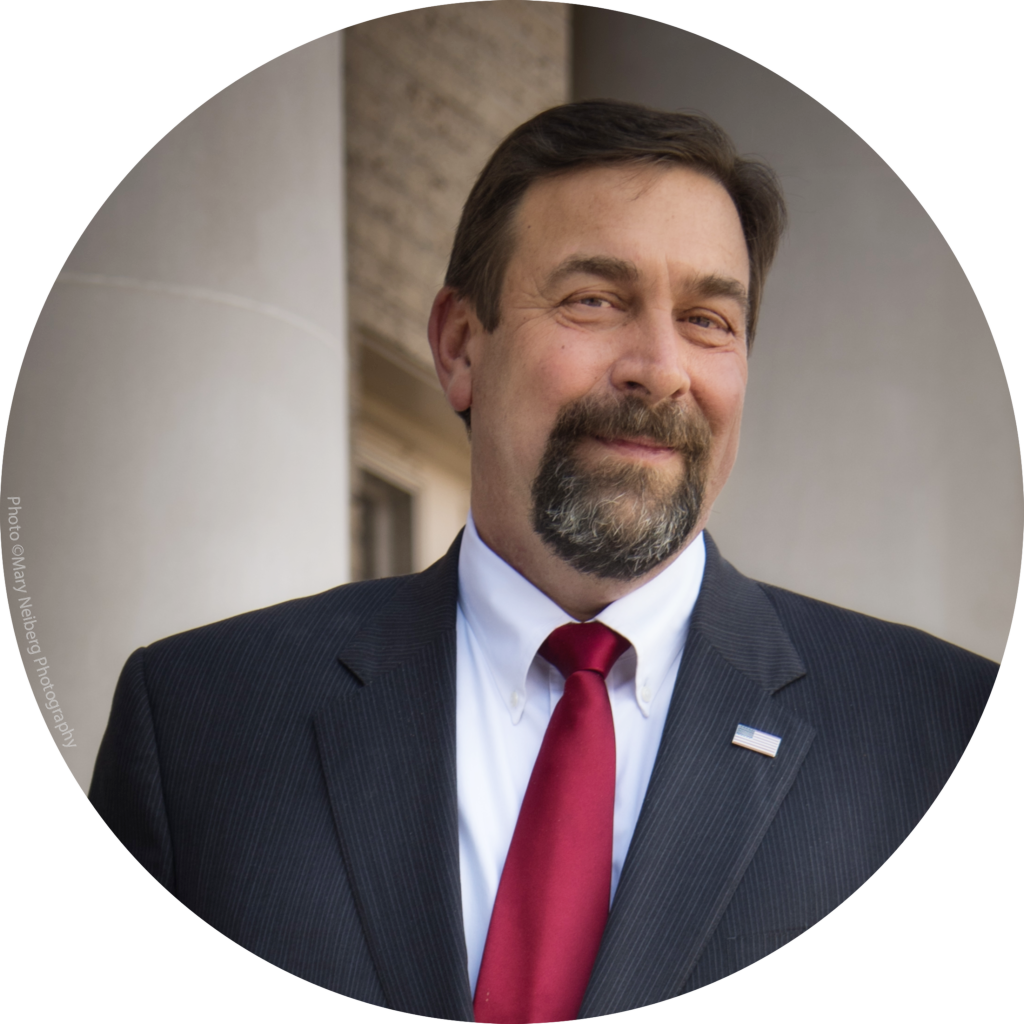 Dr. Tony Frank is the Chancellor of the CSU System. He previously served for 11 years as the 14th president of CSU in Fort Collins. Dr. Frank earned his undergraduate degree in biology from Wartburg College, followed by a Doctor of Veterinary Medicine degree from the University of Illinois, and a Ph.D. and residencies in pathology and toxicology at Purdue. Prior to his appointment as CSU’s president in 2008, he served as the University’s provost and executive vice president, vice president for research, chairman of the Pathology Department, and Associate Dean for Research in the College of Veterinary Medicine and Biomedical Sciences. He was appointed to a dual role as Chancellor in 2015 and became full-time System chancellor in July 2019.