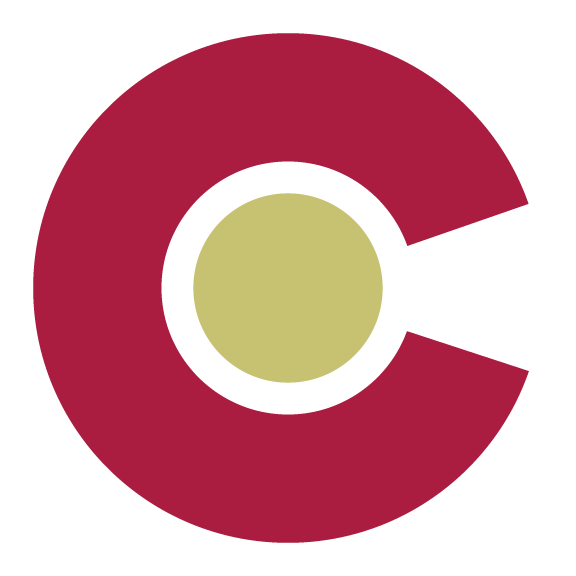 We acknowledge, with respect, the history of the land and indigenous people who made their home in Colorado long before our universities were established – and who continue to lead and influence the path and mission of the CSU System.

President Abraham Lincoln signed the Morrill Act to create a new and uniquely American model of higher education, the land-grant University, dedicated to promoting “the liberal and practical education of the industrial classes.”

Six years before Colorado became a state, the territorial governor authorized the creation of Colorado’s own Land Grant University — the Agricultural College of Colorado, which would later become Colorado State University in Fort Collins.

Among the three graduates is Libbie Coy, the first woman to graduate from any college or university in the State of Colorado.

In the heart of the Great Depression, driven by widespread concerns about the failure of traditional higher education to serve all Americans, Colorado invested in the creation of junior colleges. Southern Colorado Junior College, which would later become Colorado State University Pueblo, opened its doors with 63 students and two faculty members.

The Board of Governors of the CSU System (then the State Board of Agriculture) created the CSU System to support its universities in fulfilling their missions. The CSU System originally included CSU in Fort Collins, CSU Pueblo, and Fort Lewis College, which left the System to become a separate entity in 2002.

CSU Pueblo is designated a Hispanic-Serving Institution by the United States Department of Education.

The CSU Todos Santos Center opens in Baja California Sur, Mexico, serving as the University’s international hub and providing research, educational, and community opportunities in alignment with CSU’s mission of outreach and access.

The Sturm Collaboration Campus opens to the public as a partnership between the CSU System, Arapahoe Community College, and the Douglas County School District to create a seamless pathway from high school to ACC to CSU.

CSU breaks ground on the Spur campus at the National Western Center, with the promise of diverse programming around food, water, and health; open access; and learning and discovery that serve our local and global communities.