A task not taken alone 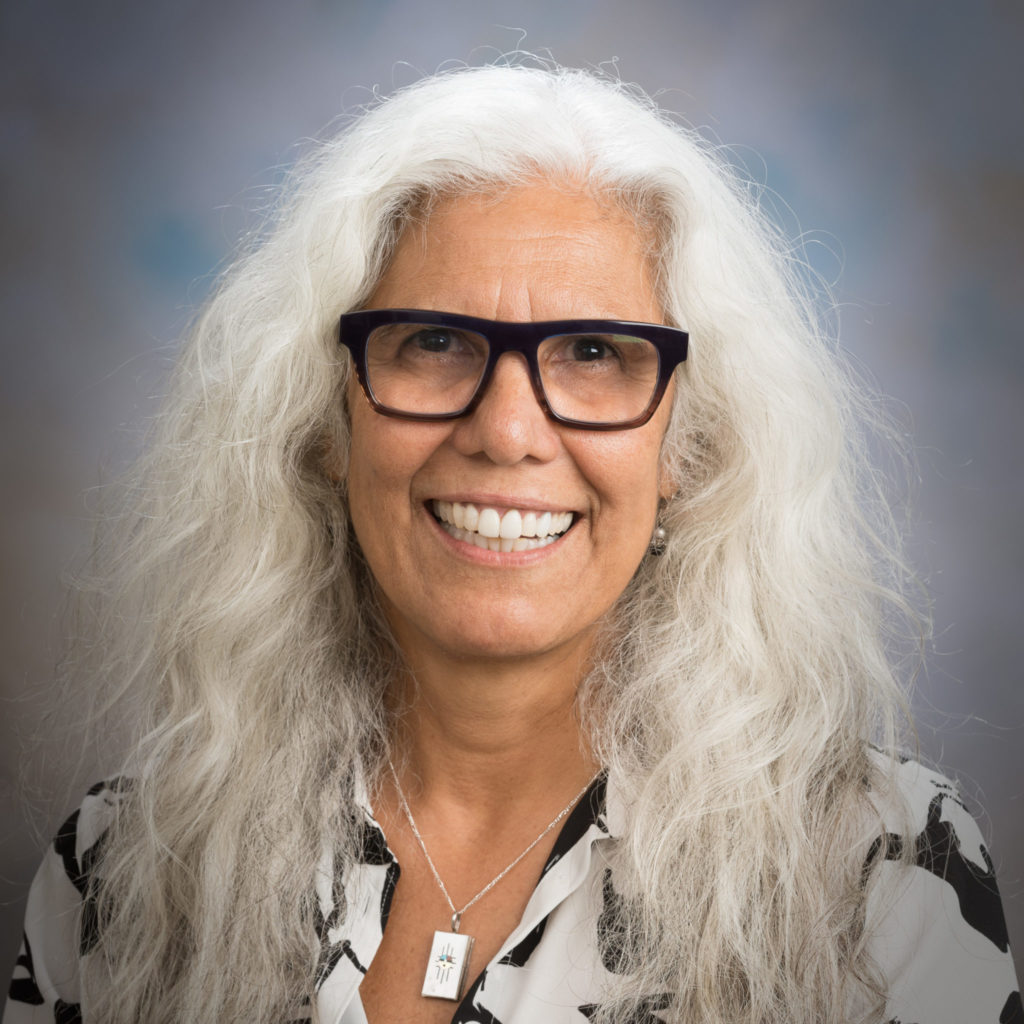 As a woman of color, at an early age I learned that the world can be a difficult place, filled with discrimination, hate, racism, and violence. This environment teaches many lessons for survival and living. It taught me to stand up for myself and others, speak my mind, be fair and just, and be kind. Learned later, but equally important, was the lesson of being an active listener, which led to coalition building. I have carried these lessons into my personal and professional life and have felt fortunate to apply these lessons to drive the change I wanted so desperately to see at CSU and in the world.

It is no easy task to create change within the educational system for it can be slow, bulky, and time consuming. I approached this task with the understanding that the “educational system” was not designed for people of color, and institutional racism was deeply embedded in it since its inception. Knowing this made my desire to stand up, speak up, and fight for equity and justice even stronger.

Today, I see students at CSU and around the country taking up this same fight, demanding institutions become actively anti-racist in their policies and operations. And universities – with all their imperfections – have an opportunity, because of their nature, to serve as a laboratory for how organizations can listen, respond, and do better. But again, it won’t be easy. And, it is a task not taken alone.

Sadly, the pandemic and overt racism that Americans are seeing today are just the underbelly of America that people of color have been living with their entire lives. The difference right now, however, is that many have “woken” and are unified in creating change for a more just and equitable world. I have done a lot of self-reflection over the last few months, and I am both angry and proud: angry that I did not do enough while at CSU to help root out systemic and institutional racism while also proud of the work I was able to achieve. One of my greatest achievements was the creation of the Ethnic Studies Department at CSU. Through the department, I was fortunate to give rise and voice to those who have been marginalized and silenced. Ethnic Studies critically examined the interlocking forces of domination that are rooted in socially constructed categories of gender, sexuality, class, race, disability, and national status. We were able to hire faculty and researchers that are committed to interdisciplinary, indigenous, international, and comparative approaches that challenge systemic marginalization of diverse populations. Even in the face of push-back, the students, faculty, and staff in our department were able to move to the forefront issues of power, privilege, and social justice, particularly as it related to people of color in the United States and abroad.

But the creation of the department was preceded by years of talking…of making the case…of pushing against the status quo, no doubt to the annoyance of some administration and faculty. There were people who preached patience. There were people who listened but never followed through with any action. There were people who dug in deep to defend the system as it existed. And then there were people who pushed back at me, who challenged me, and who worked with me, and eventually that push and pull made it happen. Nothing ever gets done alone. Later, I took this same willingness to push the system into the fight for salary equity for women faculty. There were a lot of tough conversations around that issue, too, but because a handful of us were willing to have them – honestly, respectfully, but impatiently – we were finally able to make some headway on a deeply embedded injustice that many people were happy to just ignore. We can do a lot, but we must learn how to listen, speak up, and build coalitions and unity.

The time is NOW for all of us to work for a more just and equitable world. Our humanity is at stake. For addressing injustices against one of us is the affirmation of freedoms for all of us. Our moral compass must be centered. I believe in the goodness of humankind, but I also believe in evil. We must balance the world. This calls for mass action. And for those at CSU, I urge students, faculty, administrators, alumni, and donors to join together in the monumental task. Learn to listen, come together, lift your voices, educate yourselves, speak your mind, and do the work. It is not enough to be culturally competent and support diversity; we must all work to be anti-racist –to talk to each other and listen deeply about what needs to change in our systems and our world. We all have jobs to do in creating this change. It is time for each of us to use our skills, knowledge, positions, and connections to fight against the destruction of our humanity, for racism will destroy us all. Although race is a social construction, racism is alive and well, so let’s dig deep for this will be a long journey. The time for structural and policy changes are NOW.

Irene Vernon is the founding chair of the Department of Ethnic Studies at Colorado State University whose research focused on HIV/AIDS in Native communities as well as Native American and Native Hawaiian transgender populations. She chaired the Standing Committee on the Status of Women Faculty during the tenure of President Tony Frank and received the Oliver P. Pennock Award for outstanding contributions as a member of the academic faculty. She is now retired and fighting for justice from her home in Washington state.