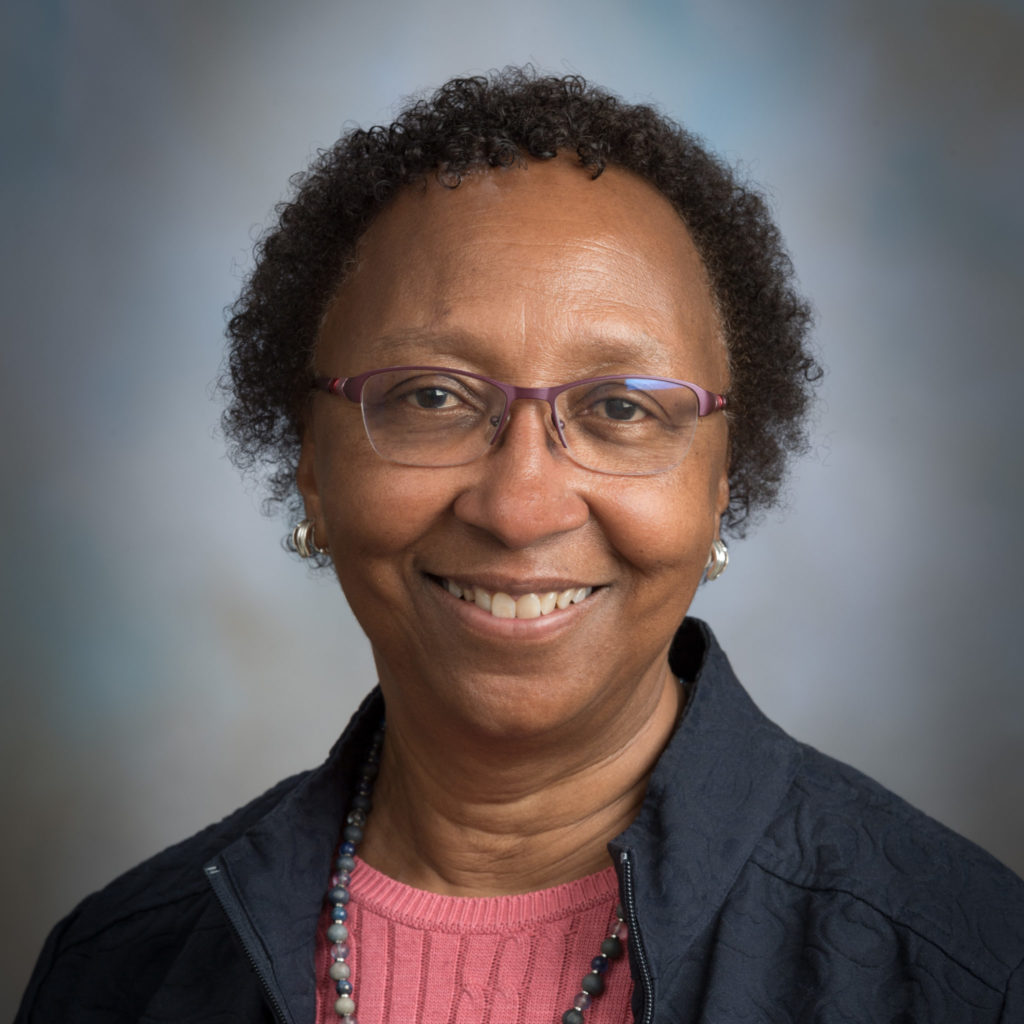 The right to speak out, to protest, to make your voice heard to hopefully affect change, without government retribution.

This is what we know the First Amendment is supposed to be about. It’s a right people have fought and died for – especially young people. I remember being a child and watching Black men, women, and children just a few states over in the South be hosed down and dogs sent to attack them for peacefully protesting injustice. I remember being 18 years old and watching college students gunned down at Kent State for protesting the Vietnam War. I remember being told by my parents that during the Civil Rights Movement, when I was a child, they received messages that if Black people in our city decided to protest during the Civil Rights movement they would lose their jobs (mostly domestic workers for White employers) and if protests got out of hand, Black protestors would be shot on sight.

It was a shameful period in our history when Black people were fighting for basic Constitutional rights, which were being denied, including the right to assemble and exercise free speech. This was not hundreds of years ago; it’s my generation.

That’s why it’s so painful today, to see individuals spewing racist hatred or partaking in racist actions in an educational setting, like a state institution, hide behind the First Amendment. And yet, while I despise their actions and rhetoric, I know what state-sponsored and institutional denial of these rights means.

That is not to say Colorado State University, or any university should just shrug and say “too bad … nothing we can do” as a response to racist speech and actions. There are ways to hold individuals who make racist statements or commit racist/bias actions accountable. We can shine a light on why and how such speech is hurtful. We can make sure that violations of the First Amendment are reported, and that laws and codes of conduct are enforced. We can also try to use these incidents as teaching moments to build a better and more inclusive campus and community.

Some would argue that, even today, the First Amendment and the right to peacefully assemble are not being equally applied in our society; that some exercising their First Amendment rights have been protected, while others continue to face arrest and government sanctions for peaceful protest. But I strongly believe the answer is not to curtail these rights, but to continue fighting to ensure that they are applied equally to us all.

I think the ACLU, considered a progressive legal organization, but one that has historically found itself defending First Amendment rights for people who could be considered to have committed heinous speech and actions, says this best: “Real social change comes from hard work to address the underlying causes of inequality and bigotry, not from purified discourse…instead of symbolic gestures to silence ugly viewpoints, colleges and universities have to step up their efforts to recruit diverse faculty, students, and administrators…and raise awareness about bigotry and its history.” I would also add that when actions or speech are made out of ignorance and not from hate, we need to encourage discussions from people with different backgrounds and perspectives. We need to teach students and ourselves to be able to listen with an open mind, while also sharing and advocating our perspectives.  There is no better place to engage in this dialogue than on a college campus!

Dr. Blanche Hughes is the Vice President for Student Affairs at Colorado State University, overseeing 21 departments that collaborate to support student success. She earned her bachelor’s degree from Earlham College. At CSU, she earned her Master’s of Education in Student Affairs and a doctorate in Sociology.