The First Amendment in practice in higher education 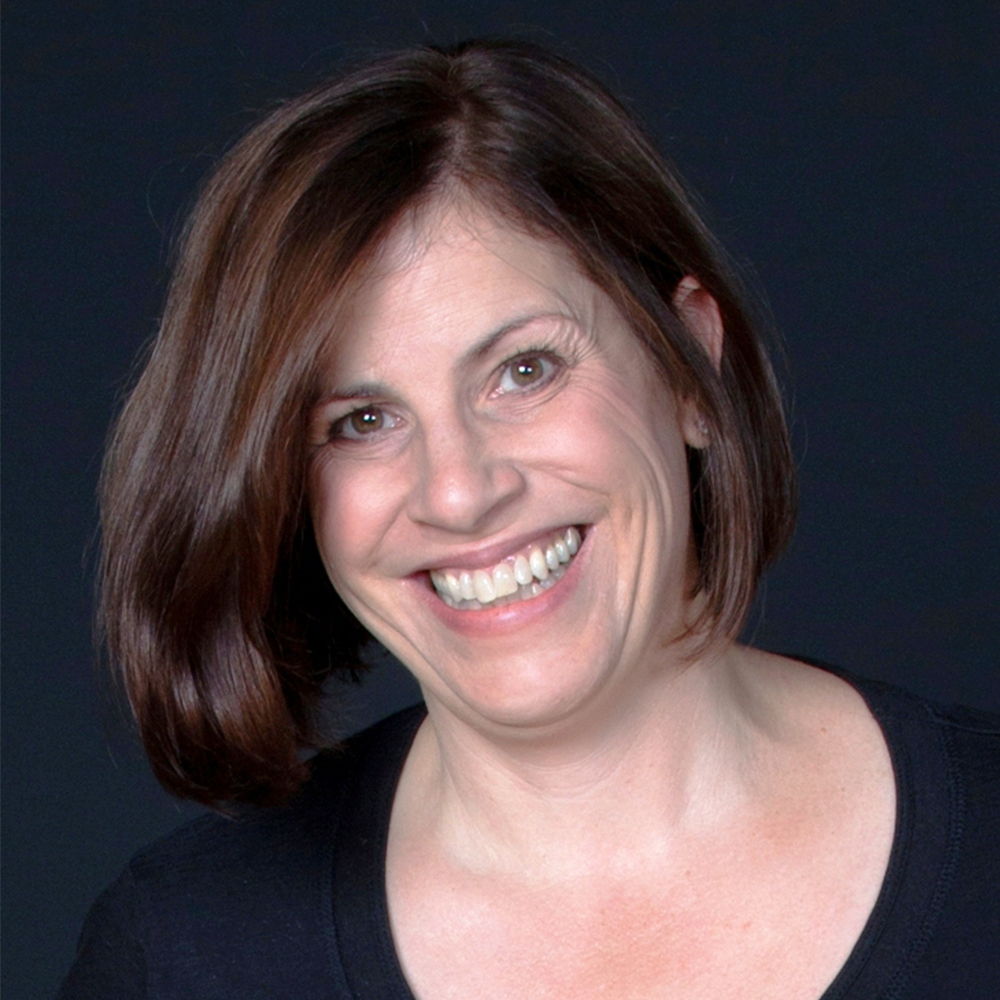 The First Amendment to the U.S. Constitution contains only 45 words. Although brief in length, it is mighty in force. The rights and freedoms that arise from these words — religious freedom, freedom of speech, freedom of the press, the right to peaceably assemble, and the right to petition the government — are pillars of our democracy.

As deputy general counsel for the CSU System, it’s part of my job to help students and faculty understand how the First Amendment applies to them. Although the First Amendment is frequently referenced in the media, I am surprised at how often its rights and freedoms are misunderstood or misrepresented. Perhaps the biggest misconception is that the First Amendment can be violated by anyone who wishes to silence another person’s free expression. This is not true. Constitutional amendments, such as the First Amendment, create fundamental rights in the people while, at the same time, placing limits on the power of the government. Thus, the First Amendment exists so that the government cannot dictate nor censor the speech of individuals. It is a restraint on the government from deciding whose viewpoint gets to be heard and whose does not. In the case of Police Department of Chicago v. Mosley, the U.S. Supreme Court advises that “above all else, the First Amendment means that government has no power to restrict expression because of its message, its ideas, its subject matter, or its content.” Public institutions of higher education are considered arms of the state government and, therefore, are legally required to allow the expression of multiple viewpoints on campus.

Because the First Amendment requires broad latitude for free expression, I have noticed that, as a society, we tend to have a love-hate relationship with the First Amendment. This is certainly true on university campuses. We love the First Amendment when it protects expressions and ideas from governmental censorship that we support. We embrace it when it allows us to make our voices heard. Demonstrations and protests have been the catalyst for significant change in our society, including, for example, the passage of the Nineteenth Amendment which gave women the right to vote and the passage of the Civil Rights Act of 1964. It’s hard to imagine how social justice movements could ever advance without relying upon free expression.

On the other hand, we struggle with the First Amendment when it protects expression that we find offensive, hateful, or hurtful. In those cases, our instinct may be to squelch the speech and perhaps even punish those who are engaging in it. But the same legal principles that protect our own speech from governmental intrusion also protect the speech of others: the government may not infringe upon the free expression of ideas merely because the government finds them offensive. In Texas v. Johnson the U.S. Supreme Court of the United States put it this way: “[i]f there is a bedrock principle of the underlying the First Amendment, it is that the government may not prohibit the expression of an idea simply because it finds it offensive or disagreeable.” This means that, as much as we despise certain forms of expression, including speech that is categorized as hate speech, it is largely protected by the First Amendment.

The fact a public institution has to allow certain speech to occur, though, does not mean that the institution condones the speech. In fact, the institution can choose to exercise its own free speech rights to condemn expressions that it finds are antithetical to its values and beliefs. The institution can also offer educational programming that counters the speech with which it disagrees, which presents opportunities for other voices to be heard. Similarly, members of the campus community may engage in counter-speech and counter-programming to combat hate speech. In certain instances, scheduling counterprogramming that occurs simultaneously with controversial speech serves to diffuse an otherwise tense situation.

Additionally, without a doubt, some speakers choose to engage in provocative speech to get a reaction. These speakers gain their notoriety by being provocateurs. Sometimes, the best response to these speakers is not engaging at all. I recall when speakers from a controversial religious group known for their provocative speech came to CSU a few years ago during graduation. Although they demonstrated in their usual vitriolic manner, remarkably, not one member of the CSU community paid any attention to them. It deprived their incendiary rhetoric of the oxygen it needed. Because they didn’t get the attention they desired, they left after about 30 minutes.

Finally, I once heard a Supreme Court justice remark that just because we have the constitutional right to express ourselves doesn’t always mean that we should. Sometimes our decision to express ourselves has a negative impact on others in our community, even if that was not the intent. A corollary to this is the notion that just because our speech may be protected by the First Amendment does not mean that there are not consequences attached to it. This is particularly true when it comes to posting on social media. A single post can cause public backlash, impact your relationships with others, and follow you for years, including when you are seeking employment or other opportunities. It is always important that we exercise our rights wisely, and that begins with understanding those rights and how they apply to our own lives, work, and voices.

Jannine Mohr is deputy general counsel for the Colorado State University System. She earned her bachelor’s degree from CSU and her Juris Doctor from the University of Denver Sturm College of Law. She served as a law clerk for the Hon. Barry Ted Moskowitz in the United States District Court for the Southern District of California and as a staff member for the US Senate before entering private practice and then joining CSU.