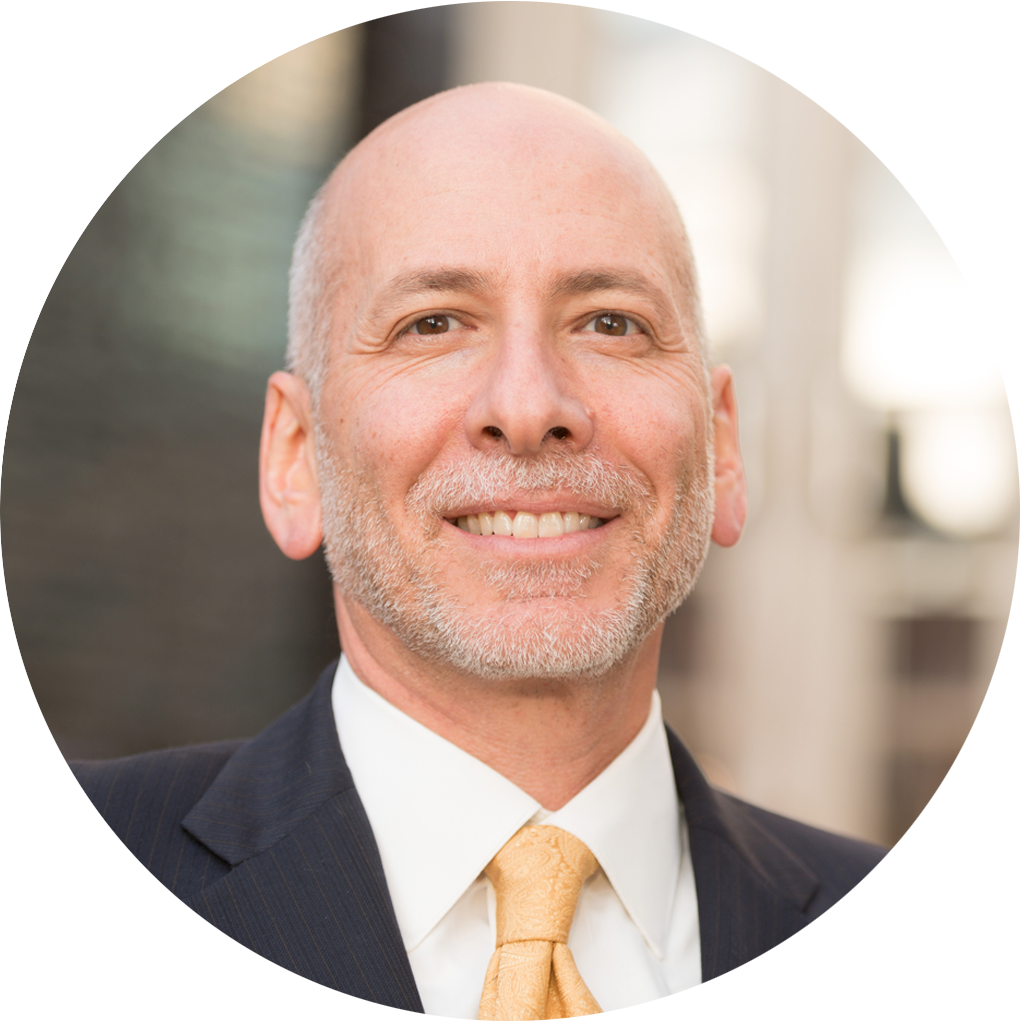 Henry Sobanet is a Colorado native, educated at Regis Jesuit High School, and holds bachelor’s and master’s degrees from the University of Colorado.

He began his professional career as an economist at the Colorado Legislative Council, the nonpartisan research office for the state legislature.

Henry’s first employment at the Governor’s Office of State Planning and Budgeting was in 1999 as Deputy Director. In September 2004, Governor Bill Owens appointed him to be Director of the office where he served through the end of the term.

From 2007 to 2011, he was President of Colorado Strategies LLC, a firm that specialized in economics, public affairs, and strategic management, notably in the areas of state tax policy, ballot issues, health care, and advising members of the business community.

In 2011, Governor John Hickenlooper asked Henry to return as Director of the Office of State Planning and Budgeting.  During his tenure, OSPB created a performance management academy for state government leadership, fostered the adoption of Lean process improvement efforts in all state departments, and re-wrote the State’s strategic planning and performance management law. These efforts have received both in-state and national accolades in several books, articles, and an academic review from the University of Colorado.

In August of 2018, Henry became the Chief Financial Officer of the CSU System. In this role he covers system-wide financial issues and long-term planning, annual budgeting, treasury functions, and government affairs. In 2020, he added the role of Senior Vice Chancellor for Administration & Government Relations.

Henry has served on a number of boards and commissions, including the Colorado Transportation Commission and the Second Judicial District Nominating Commission. In 2020, Henry received a Terry J. Stevinson Fellowship for transportation issues at the Common Sense Policy Roundtable think tank.