Looking for wins in a losing campaign 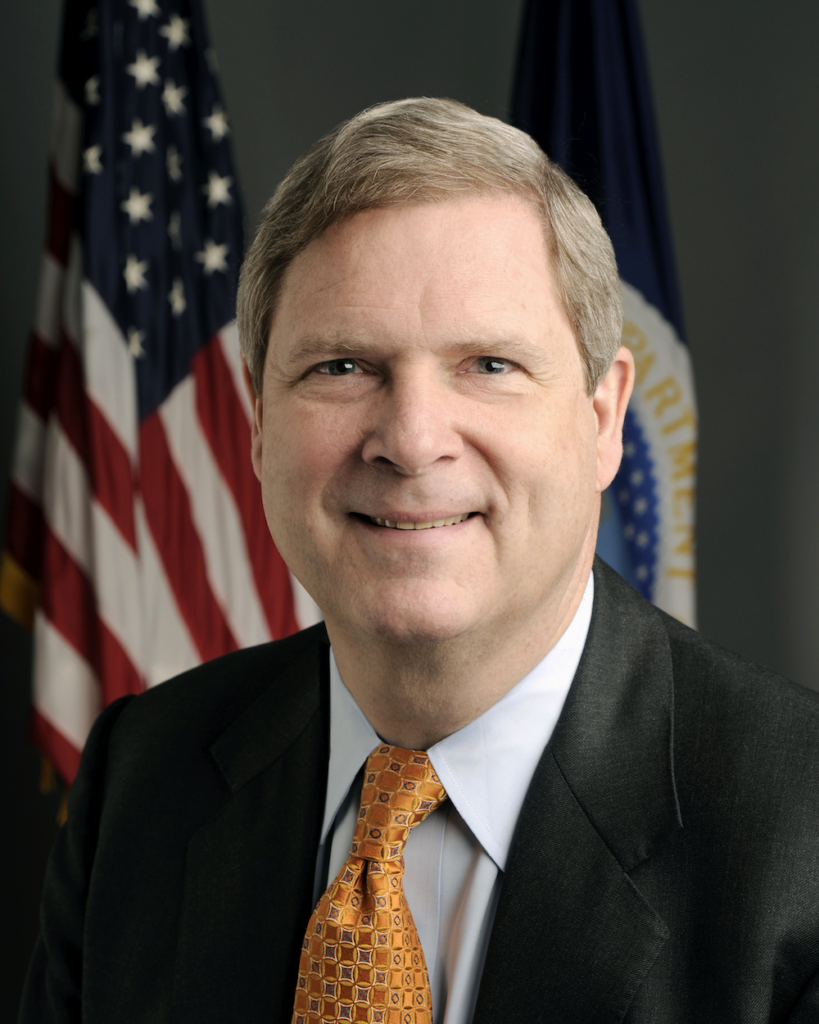 In 1968, I started college at a small liberal arts college in upstate New York. That year, like this year, saw America bitterly divided and in the midst of a presidential race. The incumbent vice president at that time, Hubert Humphrey, ran against a former vice president, Richard Nixon. I worked for and supported Hubert Humphrey. He lost. I felt frustrated and angry. Had I had enough sense at that time I might have realized that even though my candidate lost, I actually, in a way, personally won. Let me explain.

The same year I started college, a women’s college began across the road from my campus. Since the new college had not yet finished the construction of its dining hall, all of its students had to come to my college’s dining hall three times a day. In late October, I saw in our dining hall one of those students from across the road and decided to introduce myself. As I approached her in the dessert line, I panicked. I did not know what to say to make an impression, so I blurted out a rather odd question. I asked, “Who are you supporting in the election, Humphrey or Nixon?” After she got over the shock of that being my opening line, she responded, “Humphrey,” which began a political conversation between us that continues to this day. Hubert Humphrey lost the presidency, but because I was involved in the political process that year, I met the woman who has been my best friend for the last 52 years.

I hope that the young people who may have been involved at some level in some political race this year where their candidate may have lost take the time between elections to consider how they might have personally won despite their candidate being unsuccessful. I think anyone who reflects on the little wins can handle the big defeats a little easier.

There are many ways to look for the small wins in a losing campaign. There are a series of questions that a person can ask themselves to identify those “little wins”, including:

The list of possible questions is endless, but if time is spent in reflection, those important wins might be discovered and may change your life. To make and reinforce this point requires another story.

In 1986, my wife, Christie (the same woman I met in the dessert line at college) and I decided to support a young United States senator who was beginning his run for the White House. This was the first real presidential campaign we had ever been involved in. We were passionate and committed. Our job was to travel Iowa and work with high school students to encourage them to caucus for our candidate. We spent hundreds of volunteer hours and put many miles on our cars during this campaign. However, sadly, after months in the race, we traveled to Des Moines to hear that senator explain why he had to leave the race for president. We were devastated.

I did not know enough to look for “little wins” because I focused solely on my disappointment. If I had, I would have recognized a very big win coming from my participation in the form of advice the senator had shared as he traveled the state. In talking with young people, he pointed out the risk of not getting involved or staying in the political process. He often would say the “penalty for not getting involved is that people less qualified than you end up governing you.” That advice made sense to me and stuck with me.

When the mayor of our small town where we lived in southeast Iowa was killed by an angry citizen in a City Council meeting later in 1987, I was approached by the slain mayor’s father. He asked me to run for mayor. I remembered that senator’s advice. I ran and won. I served as a mayor, state senator, governor of Iowa, and the United States Secretary of Agriculture. For eight years, I found myself sitting two seats away from that senator in the Cabinet Room in the White House. I was a Cabinet member, and he was vice president.

So my advice for all those suffering the sting of defeat is stay in the arena. Look for the wins in every campaign. Looking back, you will be surprised how much those defeats turned into life-changing victories.

In every office I have ever had hangs a famous quote from Theodore Roosevelt. It speaks of being in the arena and of spending life in worthy causes. When you take a risk of being involved and staying involved, you will know the thrill of high achieving but will also feel the sting of defeat. However, by staying in the arena, Roosevelt reminds us that to do so means, “We will never be with those cold and timid souls who neither know victory nor defeat.”

Stay engaged and look for the wins in the face of defeat. You will live a life worth living.

Tom Vilsack is Strategic Advisor for Food & Water Initiatives at the CSU Spur Campus at the National Western Center. He is former Governor of Iowa and served as the U.S. Secretary of Agriculture under President Barack Obama. Today, he also serves as president and CEO of the U.S. Dairy Export Council and Global Chair for the International Board of Counselors on Food & Water Initiatives.