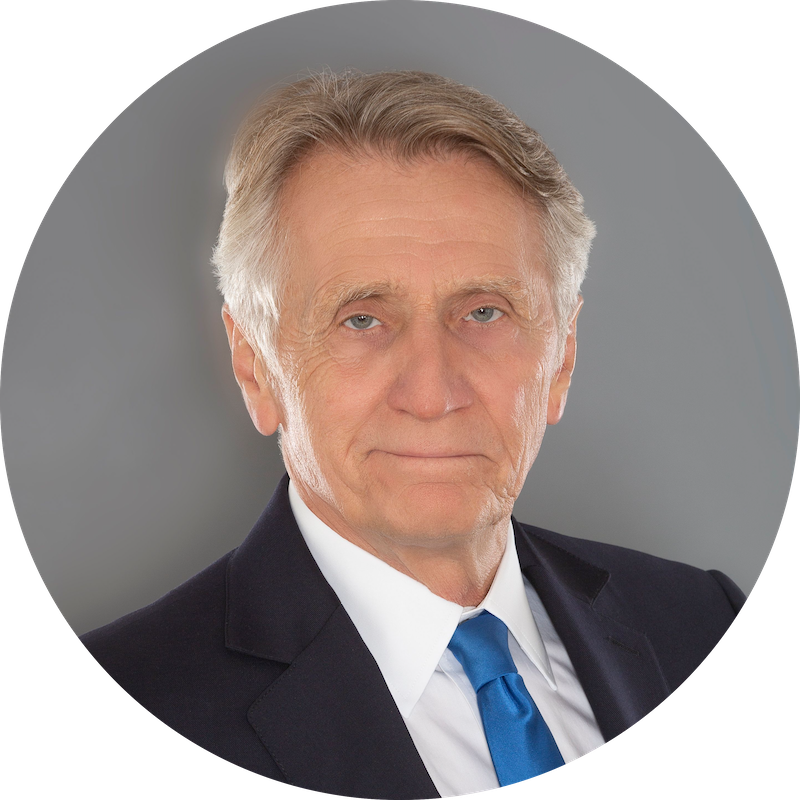 John Fischer is married to Faye Fischer and they have two children.

He founded Solid Systems Engineering Co. in 1979 to provide and service processing systems in the mining, power, and primary metals industries. In October of 2008 the company consisted of five divisions. The company was acquired by Fenner Dunlop International a FTSE 250 Company on the London Stock Exchange.

In 1994 John Fischer started Air Control Science Inc. to focus exclusively on effective design and construction of pollution control systems for the power, mining, and primary metals industries worldwide. ACS performed projects on every continent worldwide. In 2007 ACS was acquired by CCC Group, Inc., a major international constructor ranked in the largest of industrial constructors by Engineering News Record.

He has authored and co-authored numerous patents related to leading technology in power and primary metals pollution control.

Fischer worked with Governors of Wyoming on numerous energy and environmental initiatives.

Fischer founded and is Managing Director of Engineer Procure Construct LLC for the design build of industrial projects.

John Fischer graduated from the Northwestern University Kellogg School of Management with an MBA (then #1 ranked business school in Businessweek), served on its board, and received the single annual Kellogg School Schaffner Award as distinguished alumnus.

Fischer served the Secretary of Energy on the National Coal Council. Also, he has served, or currently is on the boards of:

He is a University of Colorado Leeds School of Business Board Chairman Emeritus and a past International Board member of the Young Presidents’ Organization. Inducted in the Boulder County (Colorado, USA) Business Hall of Fame.