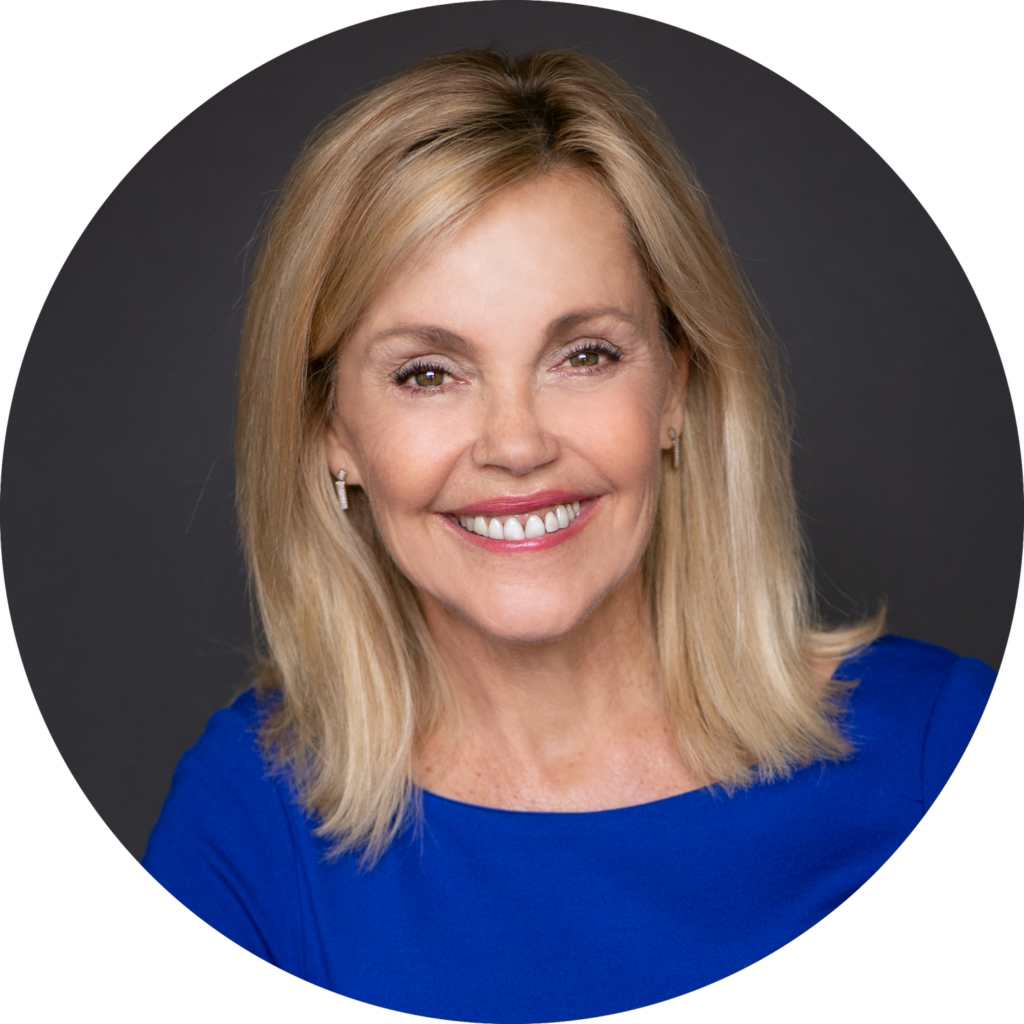 Betsy Markey’s career has spanned over 30 years in the government and private sector. She was elected as a Member of Congress in Colorado’s 4th Congressional District, representing Larimer, Weld and another 24 counties on the eastern plains. She served on the Agriculture and Transportation Committees.

Betsy was appointed by President Obama as the Assistant Secretary for Intergovernmental Affairs for the U.S. Department of Homeland Security in Washington DC. She facilitated a direct line of communication between the department and governors, mayors and tribal leaders across the country.  During the President’s second term she was appointed the Regional Administrator for the U.S. Small Business Administration (SBA) based in Denver, where she oversaw the delivery of the agency’s small business programs and services in Colorado, Montana, North and South Dakota, Utah and Wyoming.

In the late-1980’s, Betsy and her husband launched a successful technology company, Syscom Services, which was one of the first companies to market email and expanded into the area of web design and web-based information management systems. She participated in the sale of the company to a group of investors. She later purchased and managed a Fort Collins Coffee shop, Huckleberry’s, which she sold to another local business. She has served on a variety of non-profit boards, including Board President for the Food Bank for Larimer County and the World Trade Center Denver.

Most recently Betsy was appointed by Governor Polis as the Executive Director of the Colorado Office of Economic Development and International Trade. She retired in 2021 and now consults to companies looking to establish a presence in Colorado.

Betsy and her husband Jim have three children and one grandchild. They live close to CSU Fort Collins, where they enjoy the many community, cultural and sporting events on campus.