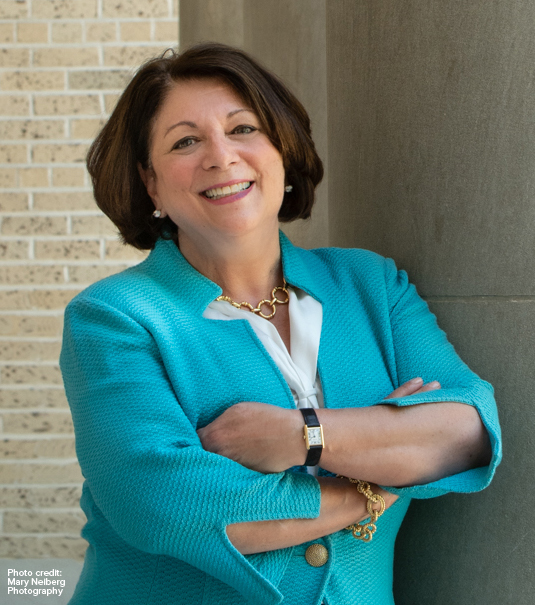 Free speech matters, but acknowledging an individual’s right to freedom of speech is not enough. In fact, I worry that that the way we discuss the First Amendment and free speech — by focusing primarily on people’s right to speak — does a disservice to universities like CSU, where we are poised to rigorously engage some of the most important questions confronting our nation.

Let’s start by acknowledging the limitations of the First Amendment, which constrains federal, state, and local governmental entities (like CSU) from restricting the speech of their constituents. This means that CSU is constrained by the First Amendment from restricting speech in our community. But while the First Amendment tells us what we cannot do (restrict speech), it provides no guidance on what we can do or how to do it. In our case, that means we will not find any direction in the U.S. Constitution as to how to use our power as a public university to promote engaged inclusive discourse.

Many of you are familiar with the term civil discourse; you hear pleas for it from your neighbors, the news, politicians, and religious leaders. However, the term is contested by those who believe that civil discourse benefits only those with power and privilege. We must heed these voices and this is why I am using the term engaged inclusive discourse, which I hope recognizes the need for discourse even as it acknowledges that to be meaningful, that discourse must be inclusive of many voices.

Some would say institutions can promote engaged inclusive discourse by hosting controversial speakers, making available public spaces for protests, and creating opportunities for art, literature, and performance that challenges the status quo. They would be right to an extent. But just like the acknowledgement of free speech rights, this commitment to fostering free speech it is not enough.

My answer is that the university must commit itself to the long-term and evolving mission of inclusivity and harness it to the spirit of inquiry that is the life-blood of a university. I am proud that at CSU we have many examples of this powerful engine already, such as the Center for Public Deliberation in the College of Liberal Arts. Public deliberation is an approach to problem-solving and decision-making that engages every member of a community, not just the acknowledged experts or leaders. And because our CPD embodies the land grant mission of education and engagement, their facilitators don’t just study public deliberation: they teach it, leading sessions in which participants learn to talk with, not past, each other; consider diverse points of view; discover key tensions and values; spark new ideas; and make decisions together.

The CPD is an example of a permanent entity at CSU that harnesses the combined power of inclusivity and inquiry, but we also bring these two things together on the spot and almost instinctively. Only days after the death of Supreme Court Justice Ruth Bader Ginsburg, our Political Science Department announced a non-partisan, Q&A on Justice Ginsburg’s legacy and the politics of filling a vacancy on the Supreme Court so close to a presidential election. By the time you read this, that event will already have taken place. Will there be conflicting views expressed? Very likely. Will the questions from our community reveal some political divides? Almost certainly. But will the discussion itself emphasize those divides and conflicts? Absolutely not. Rather, our faculty members will focus on answering questions and explicating complicated issues, modeling engaged inclusive discourse right there on the (virtual, because of COVID) stage.

And for an example of inclusivity and the spirit of inquiry coming together on a much bigger scale, look no further than CSU’s annual Diversity Symposium, produced by the Office of the Vice President for Diversity. Virtual sessions this year will focus on the immigration process in the U.S., racism and the environment, and breaking the school to prison pipeline — and those are only three of many. Overall, the Symposium, which is open to the entire university community, exemplifies CSU’s commitment to conversations that are inclusive, rigorous, and urgently engaging.

Some might protest that the CPD and the Diversity Symposium are just examples of fostering free speech, which I described above as simply not enough. I stand by that assessment, just as I stand by my proud, hopeful belief that with programs like our Center for Public Deliberation, political conversations that respond to the moment, and an annual university-wide convening expressly to talk about diversity and inclusivity, we are doing far more than fostering free speech. We are leaving the limitations of free speech behind to explore engaged inclusive discourse, focusing not on whether we can stop anyone from saying anything, but on how we can — through dialogue — solve hard problems, make big decisions, and shape our world.

Joyce McConnell is the fifteenth president of Colorado State University in Fort Collins.